The Truffle in the ancient world 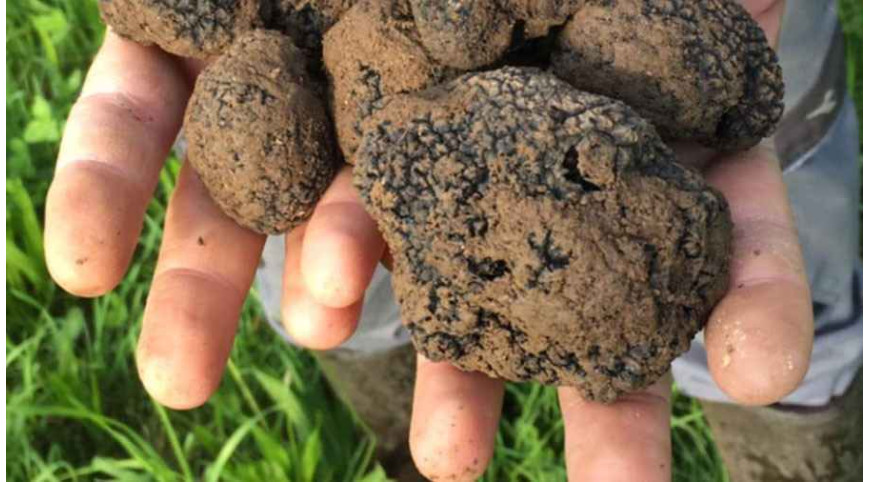 Brief history of the fascinating truffle hunting activity, from ancient times until today.

The truffle is a fruit of the earth known since ancient times. The first written records date back to about 1600-1700 BC.C. Its history is ancient and that is why so many legends were born on its behalf.

For a long time naturalists clashed with its classification: for many it was an outgrowth of the soil, for others a plant, for others still an animal. The truffle was much appreciated by the Romans but most likely their "tuber terrae" was not our fragrant truffle but the "Terfezia Leanis" or similar species. The Terfezie, with an intensity of aroma certainly not comparable to the Italian truffle, were very abundant and were harvested in North Africa and the Middle East. These truffles were poor only in quality, because, as far as the price was concerned, this was very salty!

In Europe, for almost the entire Middle Ages, Italian truffles were not considered. The food of wolves, wild boars, foxes, badgers, mice remained... but then fortunately, there was a reversal of the trend. The Renaissance sees the era of the triumph of the local truffle. The term truffle began to spread in Italy. In Europe he then assumed various dictions: scams in France, truffel in Germany and truffle in England. Poets explained the origin of the precious mushroom as a fruit of lightning hurled near an oak tree by God Jupiter. God Jupiter is also famous for his prodigious sexual activity, and that is why the truffle has been attributed aphrodisiac qualities.

For some alchemists of the time, its aroma was a kind of "fifth essence" that caused an ecstatic effect on the human being. "The truffle therefore as a sublime synthesis of the satisfaction of the senses to represent the essence of a superior pleasure". The musician Rossini called him the "Mozart of mushrooms". The writer Lord George Byron used to keep one on his desk, trusting that perfume would stimulate creativity and writing. 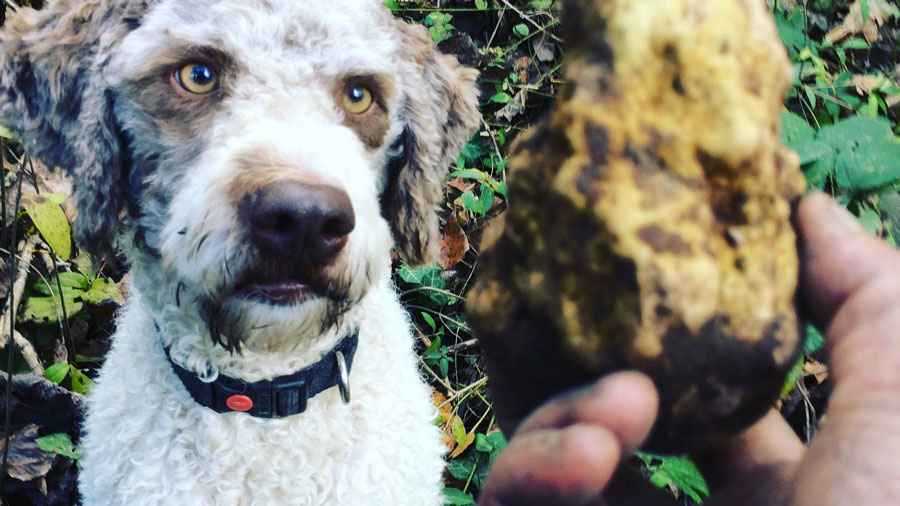 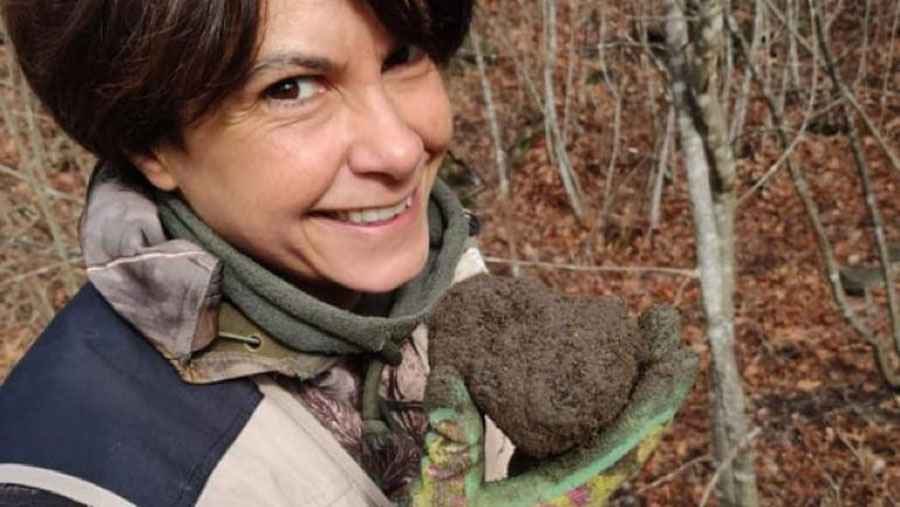 In the past, thanks to his skills and his knowledge of nature, the truffle was harvested with pigs. In the woods you would have found the quarrymen with their piglet on a leash engaged in finding the tasty truffles. The search for the pig is not targeted, it does not dig in the precise place where the truffle developed but was rather a kind of plowing. he tore up roots, found unripe truffles... and another difficulty of going to look for truffles with the pig was due to the size: as long as the pigs were small it was still easy to transport them, but when they reached maturity the thing became prohibitive. How complicated it was to stop the pig and remove the truffles from its mouth once found! In short, it was more damage than gain!

In the '700, the white truffle was considered a delicacy at all the Courts. The search for truffles had become a palace fun for which guests and foreign ambassadors were invited to participate. Hence perhaps the custom of using for the search an efficient and much more elegant animal such as the dog, instead of the pig. Truffle hunting with pork was possible in Italy until 1985.

In our territory there is a law that regulates the collection, cultivation and trade of fresh or preserved truffles intended for consumption. To practice the truffle harvest, the collector must undergo an examination to ascertain its suitability. The collection authorizations have value throughout the national territory. The search is allowed only with the help of specifically trained dogs, maximum 2 dogs per handler and can be carried out in the periods established by the collection calendar.

some details about the author:
I introduce myself to Antonella Labate, dog trainer recognized Csen and national referent of Pull Out. The idea of creating pull outs was born by attending truffle hunters. I understood that there is a need to give the possibility, to those who want to undertake the activity / hobby to look for truffles, to be able to also turn to the dog centers where they can find competent people because they specialize in training techniques. Pull out is a complete dog path that meets the needs of any person; from the expert truffle hunter who has difficulty in managing the dog to the neophyte who wants to learn with the dog to look for truffles in the best way. For those who prefer there is the possibility to confront themselves with regulated tests of research and carryover of the truffle in the ring, the regulation available on the csen cinofilia website